Four out of five original members were good to go, but there was an open drummer seat to be taken.

A little asking around was needed and the first guy approached was quick to say “Well, I can give it a try” – and so the third incarnation of the Bad Business line up was a reality.

In the beginning of 2018 the band started working on the album that you’re now holding, containing songs, meant to have been released in the past. They named the album “Last Call for Rock'n'Roll” as a statement for “It's never too late to chase your dreams or a good time”.

Hopefully our efforts in making this album will bring good times to you as a listener, in which case we'd like to think that we've finally achieved our goal. 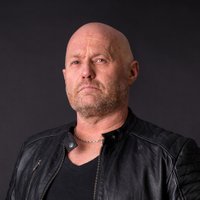 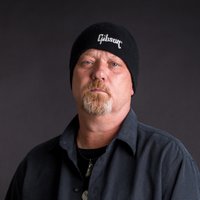 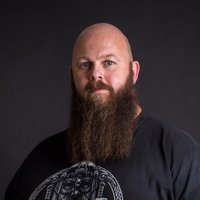 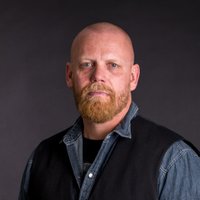 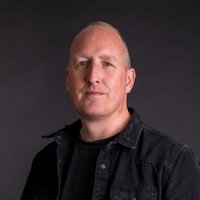