Four out of five original members were good to go, but there was an open drummer seat to be taken. A little asking around was needed and the first guy approached  (Søren Jensen) was quick to say “Well, I can give it a try” and he really suited well.

In the beginning of 2018 the band started working on the album "Last call for rock'n'roll", containing songs, meant to have been released in the past. This name came up as a statement for “It's never too late to chase your dreams or a good time”.

When the album was done in 2019 the guitarist (Jan Christensen) who had been a major driver for the songs in Bad Business, unfortunately had to pull the plug.

With an album ready to be released and shows waiting ahead, an audition was being set up. Here Bad Business picked out their new bandmember and guitarist (Tue Bendtsen).

– and so the fourth incarnation of the Bad Business line up was a reality.

Hopefully our efforts in making music will bring good times to you as a listener, in which case we'd like to think that we've finally achieved our goal. 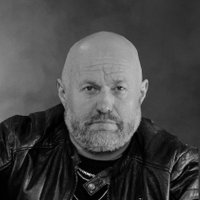 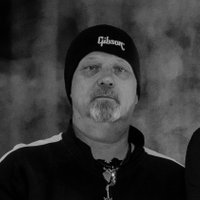 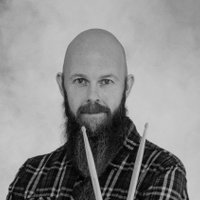 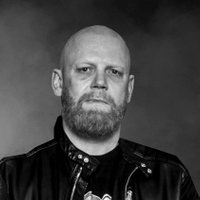 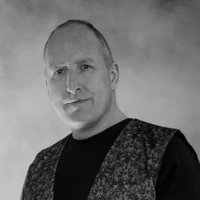